This page isn't only for virgins - but also for

those who want to put purity back into their life.

This page has lots of men and women

who will encourage you


to stay pure while dating.

Some on this page are virgins or were virgins when they married and some later
added purity to their dating.

We have all types of videos.

with adults and especially with teens

And here are prayers on this topic


that you can pray for those you love: Prayer

I am only promoting the videos below.
I do not know these people.
I may disagree with
other videos they have.

If you don't like a video - skip to the

They were not virgins but decided to be pure when they started dating each other.

The entertaining video below

you should wait for sex until marriage!

The Punch line is 9 minutes 28 seconds through 14 minutes.

females to understand men and how to be blessed

to a happy marriage for themselves

and for mentoring their children.

Some things to consider

from a woman's perspective ...

Shouldn't you find out before marriage if you are sexually compatible?

I (Beth McLendon) edited a book for a marriage counselor several years ago.

He revealed that many people he counsels had
good sex - even great sex
before they were married
but not after (even right after)
they were married.
(Why? Various reasons. I'll list some of those reasons at the bottom of the page. )

it is not uncommon for a man

to have sex "once" with a woman and his desire

for her will just disappear.

He can't even help it.

Not doing things God's way can have

So don't listen to the lie that


you have to "check out" sex before marriage.

Our wedding night as virgins.

Was it worth it? 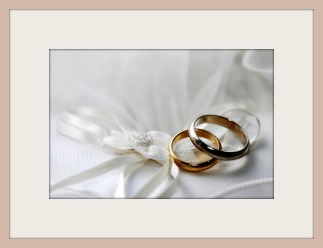 Waiting on Sex is

Facts you don't know about

The next four videos

are from a man who had

lots of sex outside of marriage


he needed to stop.

10 Reasons not to have sex.

"Women, wake up and choose purity!"

How I began to wake up.

The Pros and Cons of Purity

why this man doesn't have sex before marriage.

Disclaimer - As to his last point - I strongly urge people not to get emotionally close to a person of the opposite sex that you are not dating and considering that person a good marriage partner.

And if you are dating someone -  break it off if you come to believe that person would not make a good spouse and parent for your children. (Don't just continue the relationship to keep from being lonely.)

Why? Because you cannot CHOOSE who you fall in love with. Becoming emotionally close can lead to falling in love even if you don't want to.

I have seen friends spend time together and all of a sudden, one of them finds emotions starting to snowball. It ends up one of them is in love and ends up pinning  away for years  - longing for a person who isn't interested in them.

AND I have seen several situations where....... two people became close friends and then ended up being married (but only one is really in love and thinks the other would make a great spouse). The one who only got married because of loneliness caused himself to be miserable and caused misery for his spouse.

I have seen this played out over and over. Be wise.

For virgins AND ESPECIALLY for women

who are having sex

and are not legally married.

Woke up to the need for Purity

The Pros and Cons of Purity 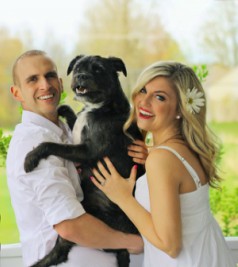 Sex blinds you to flaws in a person

God designed it that way to bless you in marriage...

The following 2 couples are married.

They remained pure during their dating.

Listening to them is
inspiring and encouraging.

Paul and Morgan are the two on the right.

But the intro is confusing about who is who.

Shouldn't we have sex before marriage

to see if we are sexually compatible?

Why is sexual sin

different from other sins?

Everybody is doing it - Right?

Below you see Ben Shapiro answering questions and just happens to mention that he was a virgin when he got married.

Everybody is NOT doing it.

A quick explanation about the video below...

Paul and Morgan were pure
during their dating.

Below they are acting in a

They are trying to help inspire others

Below is an Inspirational Movie about

in an impure World

This is a sexy movie about waiting until marriage.

It is a great movie for men and women!

The above movie shows the way

travels the road to dating in a pure way.

The movie is real about the challenges

AND about the rewards!

The ending is AWESOME!

The movie motivates virgins and non-virgins

Before we continue with more videos -

I desire to be pure.

I want to make right choices.

Help me to create good boundaries.

Remind me to stay alert and dedicated.

I pray these things in Jesus' name. 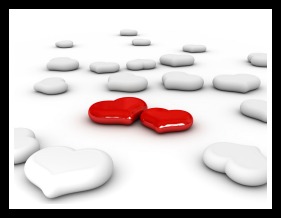 Being Pure during Dating.

(only one was a virgin during dating)

I am not recommending the book. I haven't seen it. 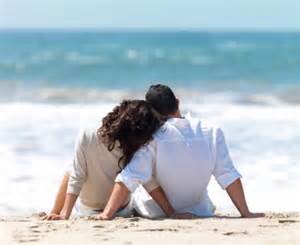 Sex before marriage promotes a selfish kind of love and

waiting till marriage promotes a unselfish kind of love.

This is from the couple in the video above

We also share how the goal of a courtship isn't just to put boundaries in, and then focus on completing them.

Boundaries are prayerfully put in place because we know that our flesh is weak, and we truly desire to honor God in our relationships.

The goal of a courtship is to continue to pursue godliness, as we grow alongside one another, preparing for marriage. 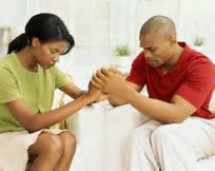 The next video helps us with

This couple wants to help you:

Hold onto your Purity. 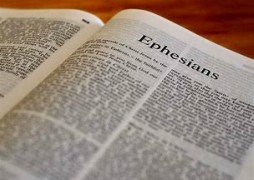 "Thy word have I hid in my heart, that I might not sin against thee."

And yes, they are a little silly.

has some worthwhile thoughts - especially at the end.

Be careful about too much texting and too "deeply personal" texting.

Tips for your first night together -

Below, are more great tips for Your Wedding Night

The POWER of a

I was reading comments under a Youtube video about purity.

Man here. I hate that phrase:
"you gotta take the car for a test drive."
Yeah, I want to be compared to a hunk of metal.
If you need sex to decide
if I'm worthy of you,
then you don't really value me after all.

Sexclusivity is a way for us ladies to keep our power.
My self worth, self esteem and integrity are more important than a stranger's feelings.
And if he puts pressure or bullies or tries to
intimidate me ... if he refuses to accept that
no means no and
I need him to be patient and wait "....
Then it's goodbye!!!!

In several comments, some people were

saying that they were living with

their boyfriend / girl friend but not having sex.

going against the Bible.

You are also stirring up temptation.

"Abstain from even the appearance of evil."

"Winking at sin leads to sorrow.

AND .....Your neighbors will see you living together, and they will naturally assume things.

AND we can easily see how easily they could fall into temptation......SO....Don't do it!

Waiting for Sex till Marriage

Some reasons given by counselors

Sex after marriage are not always related.

Below is a sample of

why sex before marriage with someone

and sex after marriage to be not so great.

1) Some people (especially men) get hooked on the naughtiness of sex before marriage with their girl friend and find they can't get interested in sex with the same girl after marriage.

3) MANY people (especially women) feel sad, angry, guilty, etc. on their wedding night because they had sex before marriage. So their first sex as man and wife is full of negative emotions.

4) Some people become jealous prone during their marriage because they know how easily their spouse gave in to sexual activity with them.

Note: If you have sex before marriage, the only way to begin to cleanse your conscience and renew your mind - is to repent to God and make a new commitment to sexual purity.

Consider our other pages:

Let us walk properly as in the daytime,

not in sexual immorality and sensuality,

not in quarreling and jealousy.

One of the men

in one of the above videos said:

"It is hard to rebuke the sins that we sleep with."

Jump to the top of this    Purity   page

Purity – Why choose purity?….Who else is choosing purity? ….Inspiration and help for living pure.