All Christians know that creation

This page has GREAT videos!

about a scientist saying that the complexity of our

body shows that we did not evolve but were created:

Did you know that -

if they personally believe that "God created..."

even if they believe God created by using evolution?

by watching the video below.

as a brother or sister in the Lord

no matter if you believe

God created in 6 days or millions of years.

What is going on?

has created a video will shock most Christians.

This video exposes the anger that has crept into

at the mention of a Creator.

This video is a must-see for Christians -

even if you only view 15 minutes of it.

Life evolving without a Creator 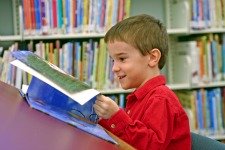 Evidence of a Creator

As I (Beth)  have thought about how to prove that God created life, I have had a thought that I believe makes a very valid point:

No one can take an animal - for example a cat -  that has tragically died from lack of water, and then add water into the dead cat and it then becomes alive.

has everything needed for life.

That cat would have all the building blocks of life. And I remind you that  scientists have been saying for years that they are almost able to make life in a test tube. They are spending years trying to create the right conditions for life to "happen."

No, you can't just add water. But why not?

You can have all the building blocks to life and not have life. 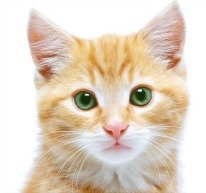 It is amazing that highly intelligent scientists


have spent years and years

focused on the goal of trying to produce life.....

and many still think it happened without

And more in more in society,


if someone tries to add "intelligence" to evolution,

he or she is ridiculed.

The Big Bang Theory is Flawed

First there was nothing...

and then it exploded.

Sounds like a fairy tale - but that is the Big Bang Theory!

The following video is one that

I have hesitated to add to this page

because he is controversial and

I don't always agree with him.

he does an AMAZING job of giving logic 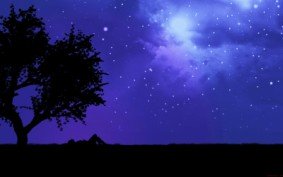 Next is a short video by

On the subject of

about Beauty and Mathematics

An interesting thought for you to ponder:

God created the heavens and the earth.

In the beginning - Time

and the earth - Matter

Prayers for healing and strength

Praying for Unsaved Loved Ones

Our newsletter went out
March 3.